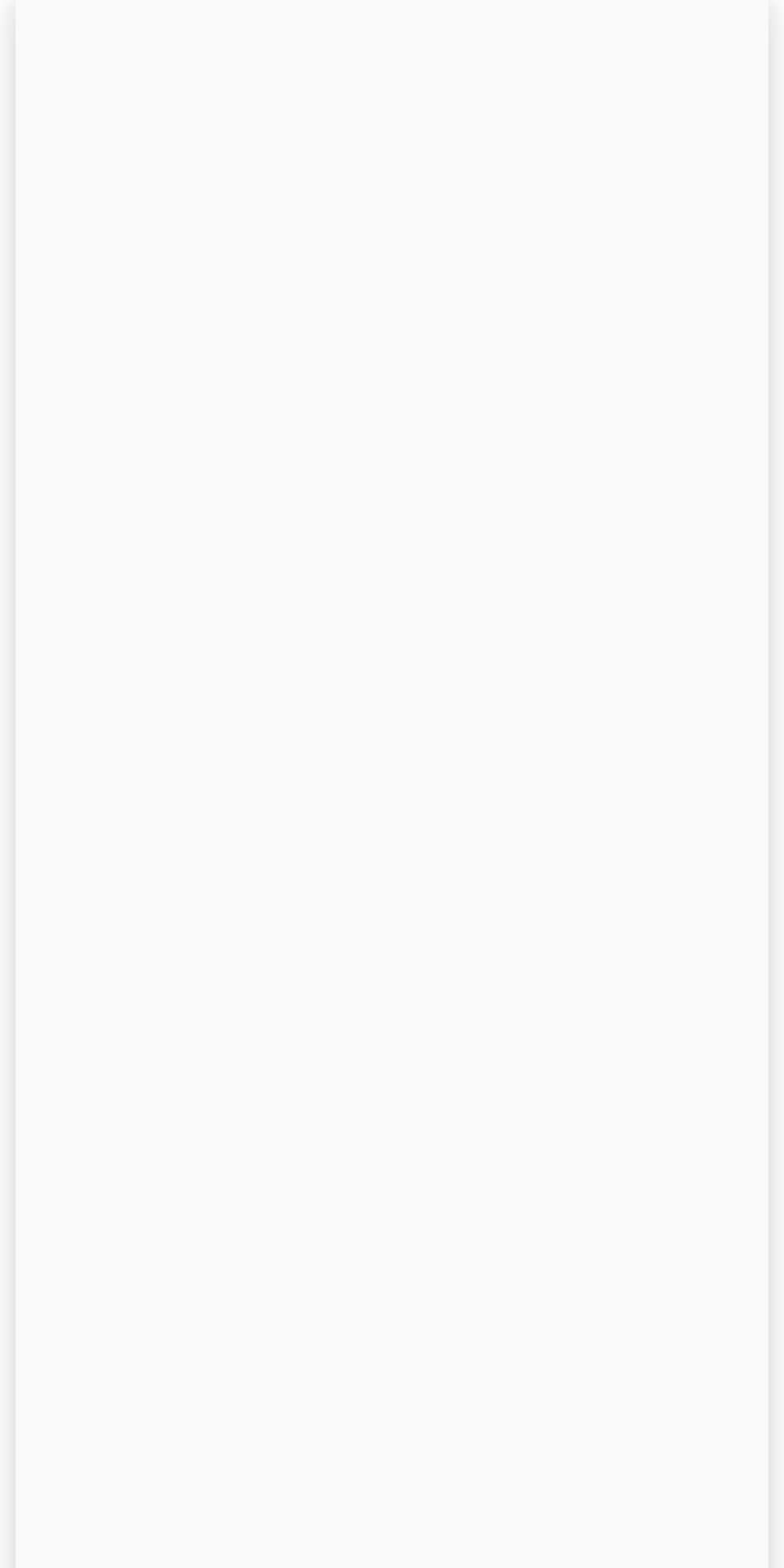 On November 13, 2002, the Greek tanker The Prestige began losing its cargo of #6 bunker crude oil after one of its tanks burst off the northwest coast of Spain. The Spanish government decided to allow the tanker to sink, despite concerns of widespread contamination. By December's end, the tanker had lost 80% of it's haul (more than 77,000 tons), polluted the seabed and contaminated the shoreline.

After several months of extensive testing of the many bioremediation products on the market, S-200 obtained by far the best results. Experiments on the rocky shore of Salvora (part of the Atlantic Islands National Parks) showed how in less than six months, and with only two applications, S-200 biodegraded 100% of the Prestige oil that was treated including the 23% asphaltenes present in the oil. Spanish authorities concluded that S-200 was the best solution to address the bioremediation of the #6 bunker oil spillage caused when The Prestige sank. 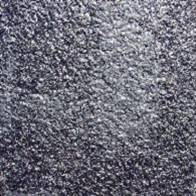 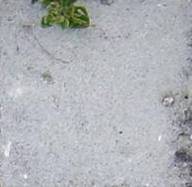 These images show our test results on the rocky shore of Salvora and on testing tiles placed on the same shore for comparative purposes. S-200 was successful in all circumstances. 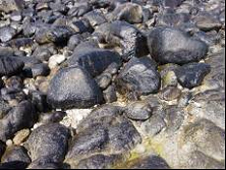 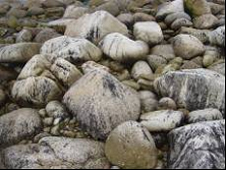 From a completely contaminated rocky shoreline to a bioremediated one. 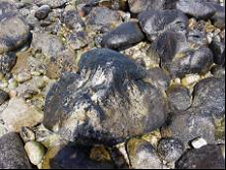 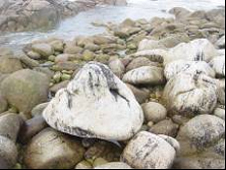 In this hard environment and exposed to the Atlantic climate conditions (cold, wind, storms, and waves) S-200 showed its ability to stay attached to the contaminant and remain there until the conditions were appropriate for microbial growth and therefore bioremediation.

With these spectacular results, the National Parks Organization (Spain) decided to bioremediate the spill on all the islands with S-200. Based on these results, the Spanish authorities decided to clean other areas of the Galician coast with S-200.