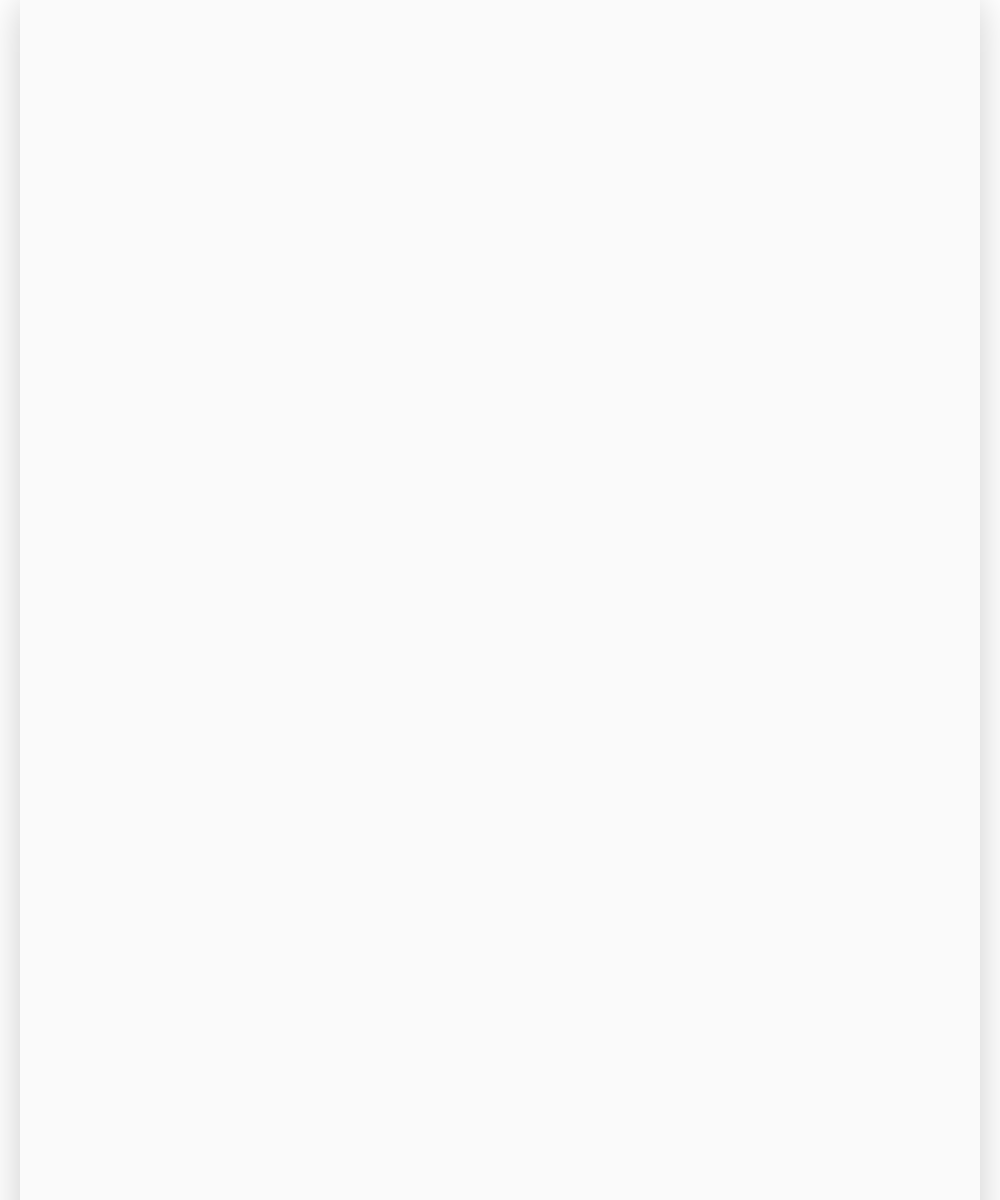 The Background A bulk tanker carrying Bakken Crude oil overturned and released 100 barrels (4500 gallons) of product into a creek on the MHA Nation’s Ft. Berthold Indian Reservation, North Dakota.   The onsite emergency response company put out booms to contain the oil in the creek and used vacuum trucks to remove the oil from the water surface. The procedure that this company next recommended was the classic “Dig and Haul” procedure, whereby the contaminated soil along the 3,450 feet of creek totaling nearly 1.5 miles of creek bank and marshy areas would be dug up and hauled away to be treated at an alternative location. The cost estimate for this operation was in seven figures (millions of dollars).

The MHA Nation sought advice in relation to a number of concerns that they had;

·         The inconvenience and mental anguish involved in seeing the land and creek destroyed.

·         The knowledge that the creek and surrounding soil would not be returned to its pre-spill environment.

The Solution  Applied Remediation, llc (S-200 OilGone® distributor in North Dakota ) was contacted by the MHA Nation and asked to recommend an alternative course of corrective action, if feasible.

·        Within hours of the application, the pungent Crude oil odors and oil sheens on the water were eliminated.

·        Analytical testing was conducted for the impacted creek banks, water and adjoining marshlands 3 weeks after application of S-200 OilGone®.

The Conclusion April 2012- Having received the scientific analysis that the Bakken Crude has been removed, the restoration of the creek, adjoining bank and marshlands is concluded.

·         Creek, banks and marshlands restored to before spill environment.

Once again S-200 OILGONE® was shown to be the most effective and efficient cleanup technology for hydrocarbon spills.